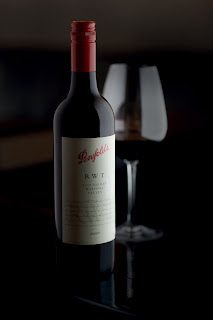 A NEIGHBOUR with a penchant for only the best when it comes to his cellar, was musing the other day that should he suddenly win $10,000 in the lottery (or even less likely on the gee-gees,) he'd go out and buy for six of his closest mates a bottle each of Penfolds' just-released 2010 Luxury and Icon wines.

And another set of the seven wines for himself. "With their longevity, for the next fourteen years, every second Spring we would gather with our partners around a very special dining table, each of us donating one of our bottles to the occasion.… could you imagine a more-heavenly indulgence?"

We quickly of course reminded him of our long years of friendship in the fond hope of becoming one of his beneficiaries – and to our surprise he arrived at our home a few days later for a long-arranged lunch, and armed with one of the Luxury Range: the absolutely awesome 2007 RWT Barossa Valley Shiraz. 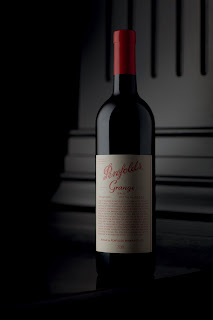 It made what was to have been a simple prime rib on the barbecue a meal from that heaven that my neighbour had earlier mused about. Created from a Barossa drought year that gave Chief Winemaker Peter Gago and his team fruit of great flavour intensity, it proved a wine as close in flavour as you could get to the liquid equivalent of a slice of Blackforest fruit cake.

*These two wines available from Penfolds Cellar Doors only.