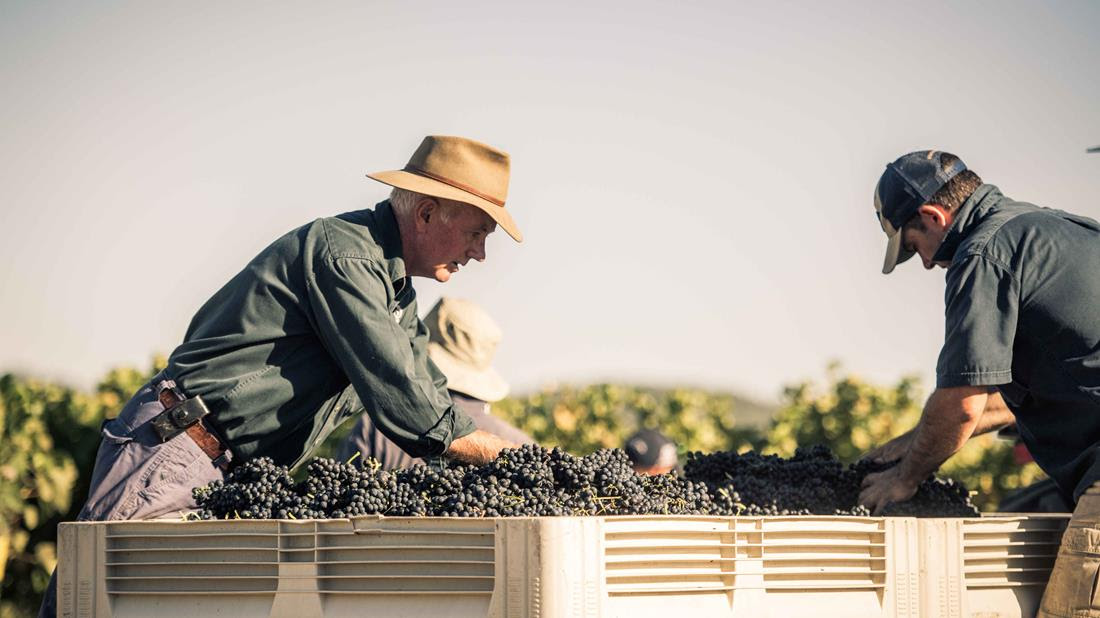 In 1976, Australia was a very different place.

We were enjoying the halcyon days of tennis with locals winning both the 1976 Men’s and Women’s Australian Open. Hawthorne won the flag, and Caitlyn Jenner was awarded the USA Male Athlete of the Year.

We were settling in to watch Montreal host the Olympics.

On the wine front, Lindemans was peddling Ben Ean Moselle by the truckload, in amongst Cold Duck and Porphyry Pearl. Penfolds released their 25th vintage of Grange (the first ‘to cross the $20 barrier at release’), Orlando released Jacobs Creek and Petaluma was opened in the Adelaide Hills.

In the same year Robert ‘Bob’ Stein, a young Sydney builder come businessman and keen fly fisher was turning his attention to the winegrowing region of Mudgee. 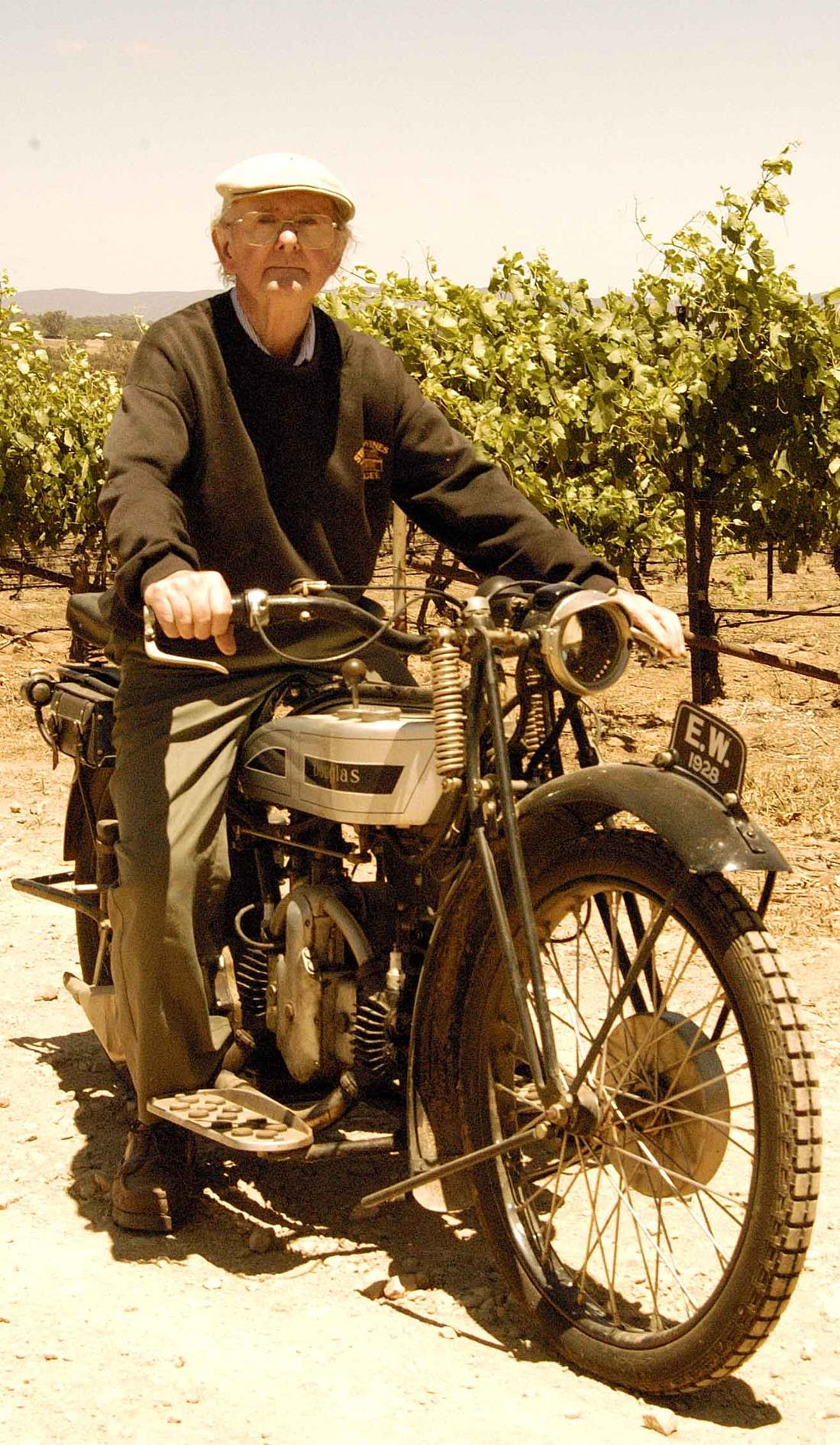 Bob took inspiration from his ancestors Johann and Jacob Stein and purchased and planted grapevines on a 75 acre block of land north of the township of Mudgee. Johann and Jacob had migrated from Germany in 1838 with the Macarthurs as ‘vine dressers’ at the new Camden vineyard.

In 1848 the brothers established their own vineyard in Camden on the outskirts of Sydney. Legend has it that the brothers shared a bottle of their Rhine Riesling with Sir Henry Parkes and explorer Ludwig Leichardt; growing wine and sharing it with family and friends was in Bob’s blood.

In 40 years the Australian wine scene has changed markedly. However, the Stein’s block of land in Mudgee has continued to thrive. Upon Bob’s retirement his son Andrew joined the winery to help grow the business.

More recently, grandson Jacob has taken on the winemaking role and set new benchmarks in the region. Their Riesling block is now one of the most revered in the region, with a host of awards. The reds, including their Reserve Shiraz and Reserve Cabernet Sauvignon continue to win acclaim.

“We are quite proud of this achievement,” commented Jacob. “In 1976 there were only around 300 wineries in Australia, with only a handful in Mudgee. There aren’t too many wineries in the country that are 40 years old and still family owned. We’ve come a long way, and we’re looking forward to the next 40 years.”

The Stein family will be celebrating 40 years of winemaking with a number of events during the 2016 Mudgee Wine & Food Festival which runs from 9 September through to the 3 October 2016 (further information to follow).

Their cellar door along with Robert Stein's motorcycle museum, located on Pipeclay Lane in Mudgee, is open 7 days a week from 10.00am to 4.30pm.

Further information on Robert Stein Wines can be found at www.robertstein.com.auand the Mudgee Wine & Food Festival at www.mudgeewine.com.au.