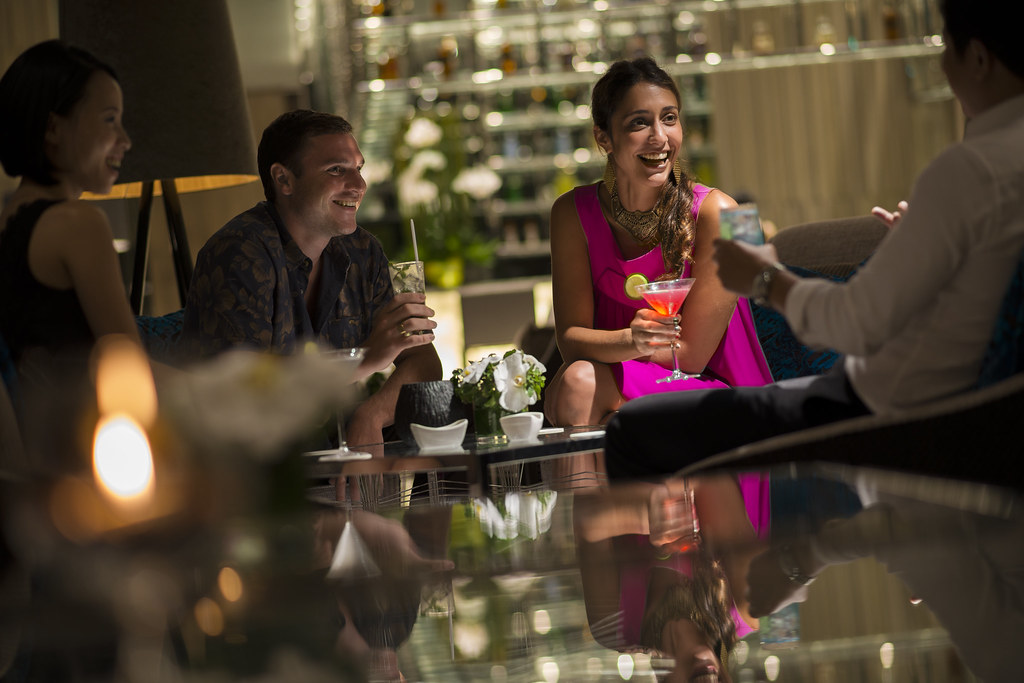 IHG (InterContinental Hotels Group) has partnered with Pernod Ricard to launch its BAR150 program, celebrating 150 years of mixology, which sees its hotel bars serve up an exciting new menu of signature cocktails, complemented by a range of appetising bar snacks.

The program has launched across IHG’s managed InterContinental, Crowne Plaza and Holiday Inn hotels and resorts throughout its Asia, Middle East and Africa (AMEA) region. Under the partnership, Pernod Ricard has designed a series of popular cocktails for IHG hotels based on its rich brand portfolio, which includes Aperitif, Whisky, Scotch Whisky, Cognac, Gin, Vodka, Rum and other liqueurs. The French wine and spirits group also sets a high standard for bartenders at IHG hotels in making and serving cocktails to ensure its originality.

Phil Broad, Vice President, Food & Beverage, AMEA, IHG, said: “Around 150 years ago the first cocktail recipe appeared in print, kick-starting a mixology movement that continues to go from strength to strength. There’s so much history and heritage behind the region’s most loved cocktails so we are celebrating the best of these with BAR150 - from the Mint Julep which was popularised at what is now InterContinental The Willard Washington DC, to the Mojito, which can trace its history back to the explorer, Sir Francis Drake.

“Partnering with Pernod Ricard has given us the opportunity to provide our guests with exceptional cocktail options, made with renowned spirits and liqueur brands, across more than 200 bars in our hotels in the region.” 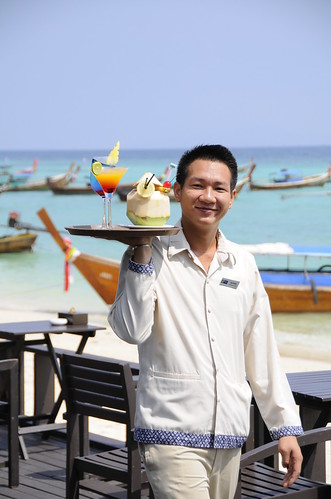 Quentin Job, Vice President, Innovation and Commercial Development, Pernod Ricard Asia said: “Pernod Ricard is thrilled to have worked with IHG on enhancing cocktail experiences for its guests across AMEA hotels based on our famous brands, such as Havana Club for Maitai and Beefeater for Negroni; and many more for basic mixed drinks and sophisticated cocktails. This collaboration has contributed to the development of mixology, which is reviving the cocktail culture in Asia.”

“We also treasure the opportunity of exchanging professional cocktail mixing skills with IHG colleagues to deliver consistency across IHG hotels. There is a lot more creation and innovation to come for IHG guests and I look forward to taking this art form to the next level.”

The refreshed cocktail menus are accompanied by a wider revamp of the hotel’s bar snack menus. The menus are tailored by hotel brand, with InterContinental, Crowne Plaza and Holiday Inn hotels and resorts offering up their own unique dishes, created by top chefs from across IHG hotels in AMEA. The new menus have been designed to showcase some of the best flavours from across the region and will complement the new cocktails on offer, giving guests a heightened bar experience.

The company’s team of food and beverage experts are working on a number of new programmes to improve and enhance guests’ culinary experiences across the company’s portfolio of more than 240 hotels in the region. Over the last year, IHG has:

· Launched the IHG Culinary Panel, which features five celebrated chefs who have developed a repertoire of signature dishes which will be available at selected restaurants across IHG hotels in AMEA.

· Announced a partnership with Nutrition Australia to develop a fun and nutritionally-balanced kids’ menu for Holiday Inn Hotels & Resorts across AMEA, which will be available later this year.